Reconstruction of the breast, also known as breast reconstruction, is a breast augmentation surgery for women who have had their breast tissue removed after mastectomy for breast cancer.

What is Breast Reconstruction ?

Breast cancer is seen in one of every 9 women and is still one of the most common cancers among women. Unfortunately, some causes such as breast cancer may result in breast removal in women. Depending on the stage of breast cancer, sometimes a part of the breast or sometimes all of it can be removed.

In women with large breast types, breast reconstruction may not be necessary if the entire breast does not need to be removed. In this case, oncoplastic surgery is applied. In other words, the cancerous tissue is removed and the breast is reshaped at the same time. You can accept this as a kind of breast reduction surgery. However, in cases where there is not enough breast tissue or when it is necessary to remove the entire breast (total mastectomy), breast reconstruction may be possible.

Reconstruction of the breast can occur during breast cancer surgery or after a certain period of time, and the person can have a new breast. Today, it is a generally accepted practice to perform this procedure at the same time as mastectomy. This surgery applied to the breasts; In other words, breast reconstruction is an operation performed by experienced aesthetic and plastic surgeons. 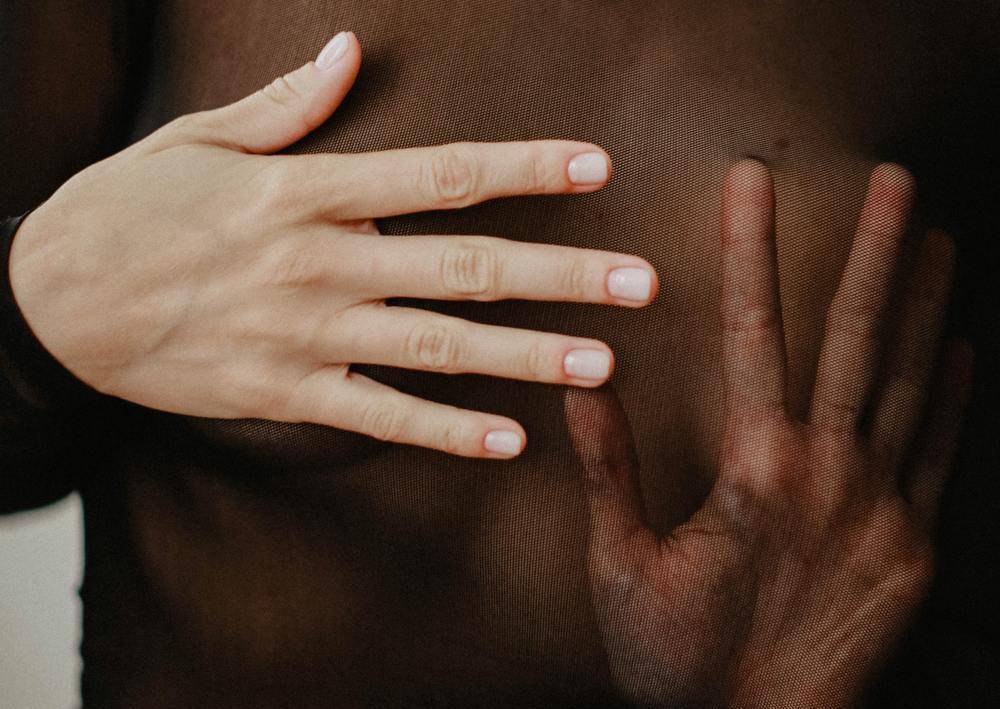 Why is Breast Reconstruction Necessary?

The breast is one of the most important organs of the body in terms of body image in women. Loss of breast tissue due to a compulsory surgery applied to the breasts for any reason is a situation that makes women very unhappy. Loss of breast tissue may cause some psychological and physical problems in women in the future. E.g; With the removal of the breast, a physical imbalance may occur in the body. In order to prevent this physical imbalance, the breast can be reconstructed.

How is Breast Reconstruction Provided Instead of Removed Breast?

Although the postoperative recovery period is longer than the prosthetic breast type, it does not require a future surgery to the breasts when applied with the right technique. Since tissues will be taken from different parts of the body and new breast tissue will be created in this way, some scars may remain in these body areas.

How is the Technique Decided in Breast Reconstruction?

The breast structure of the patient is important. The size of the breast, breast structure, amount of breast tissue loss are evaluated. If body tissues are to be used for breast reconstruction, the suitability of these areas is examined. Because there may not be enough tissue for breast production in areas such as hips and abdomen of very thin people.

The remaining breast structure after mastectomy is examined. The size and sagging ratio of the remaining breast after the removal of the breast is evaluated. And finally, of course, the patient’s preference for this surgery is an important factor in determining the technique in the breast reconstruction process. If one breast is reconstructed in this process, different breast aesthetics such as breast lift or breast augmentation can be performed on the other healthy breast, depending on the situation. 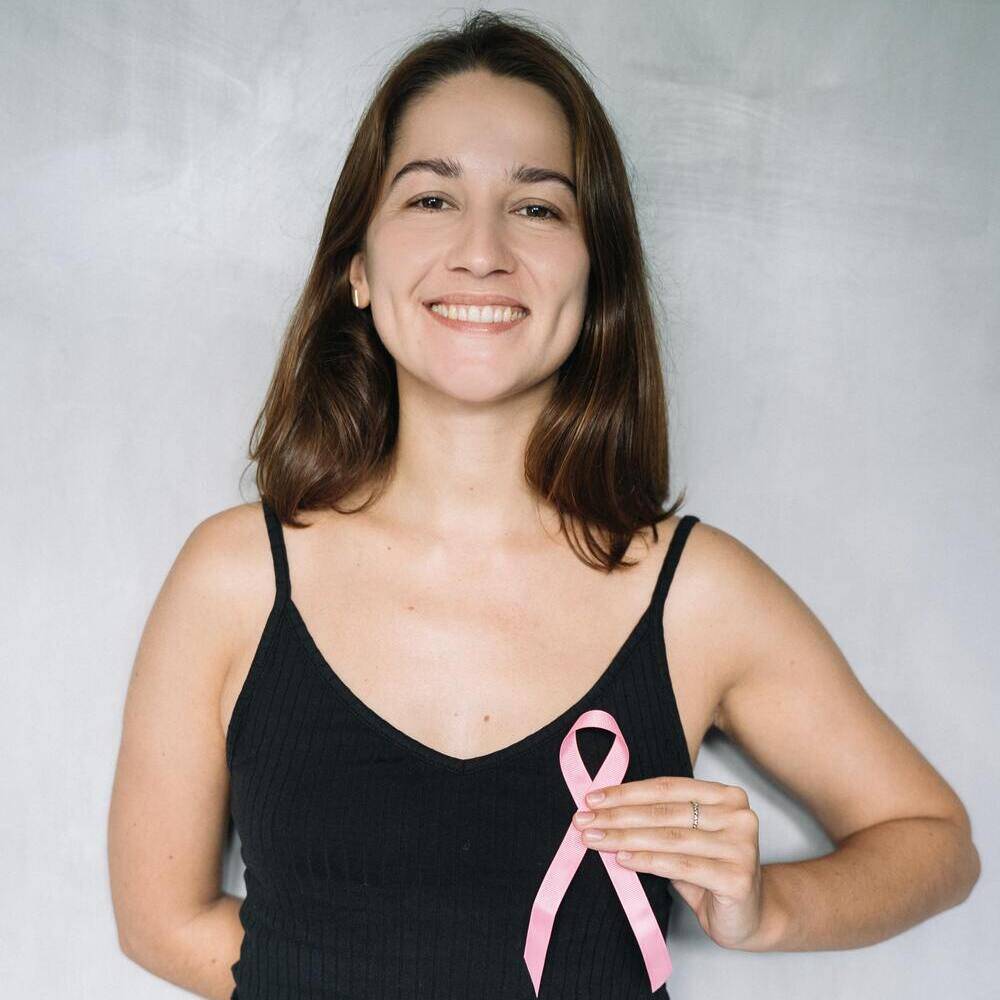 What is the Best Time for Breast Reconstruction?

The timing decision for breast reconstruction is determined by the patient’s condition. This operation is at the same time as breast cancer surgery; that is, it can be done simultaneously or after a period of time after mastectomy. After mastectomy, the person can receive additional treatments such as chemotherapy and radiotherapy. For this reason, it can be expected that these additional treatments will be finished. Breast reconstruction at the same time as breast cancer surgery is usually performed in cases of early breast cancer, but it can also be done for people with advanced breast cancer.

Shaping the breasts with breast prosthesis or the use of own tissues does not prevent chemotherapy or radiotherapy treatments that may be received later. With simultaneous implementation, it also prevents the patient from experiencing a breast-free period.

Before and After Breast Reconstruction

After the diagnosis of breast cancer is made, breast reconstruction surgery, which will be performed simultaneously or later, comes to the fore together with mastectomy surgery. General health checks and examinations are performed before the surgery for breast reconstruction. The best treatment option is determined by considering the age, breast tissue structure and the patient’s wishes. Before the reconstruction of the breast, all drugs used by the patient are regulated. Before the surgery, some blood thinners should not be used.

After the breast is reconstructed, it takes 4-6 weeks for the person to return to his old life. This period may be shorter after the application of the prosthesis breast. Intense movements should be avoided after surgery. Sports should not be done until the doctor’s approval. Generally, activities such as heavy lifting, sports and driving should not be performed after breast reconstruction for 1-2 months. We can do daily routines such as eating and brushing teeth.

If the breast is reconstructed by removing tissue from the abdomen, an abdominal corset should be worn. Although the scars after the surgery are more intense in the first days, they become vague over time. Smoking should be avoided both before and after surgery. Smoking affects the healing process and increases the possibility of scarring. 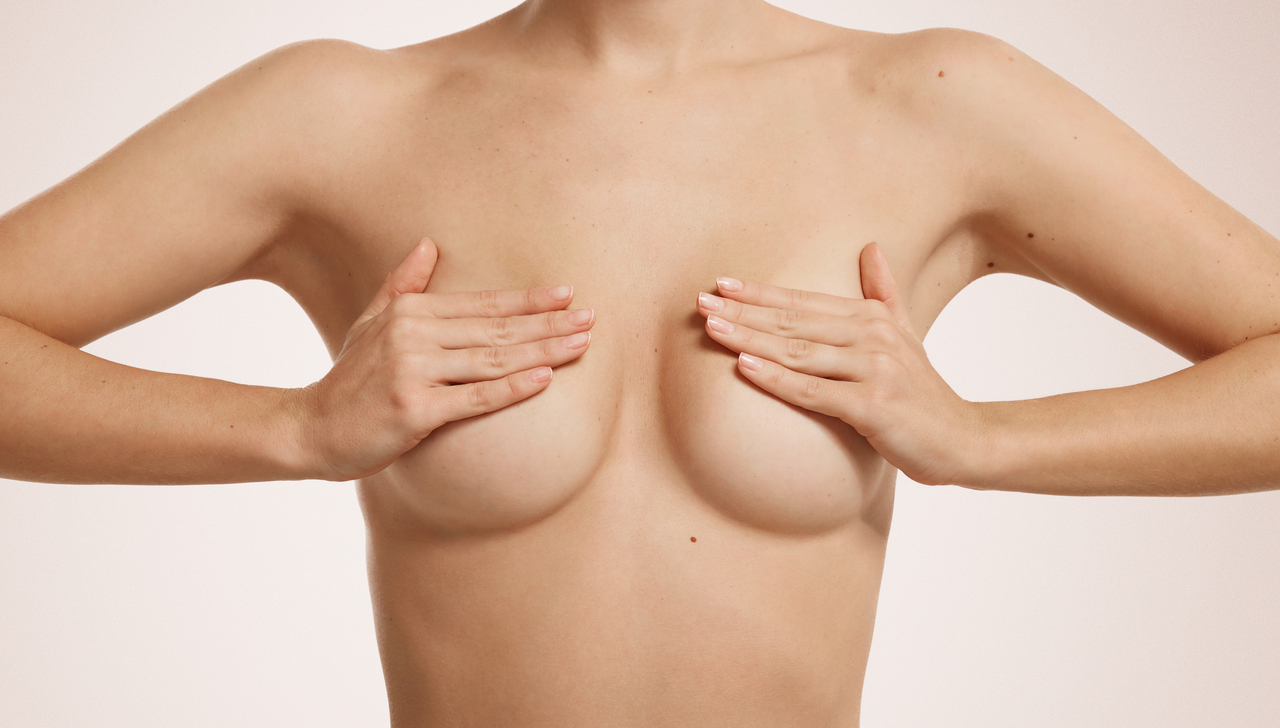 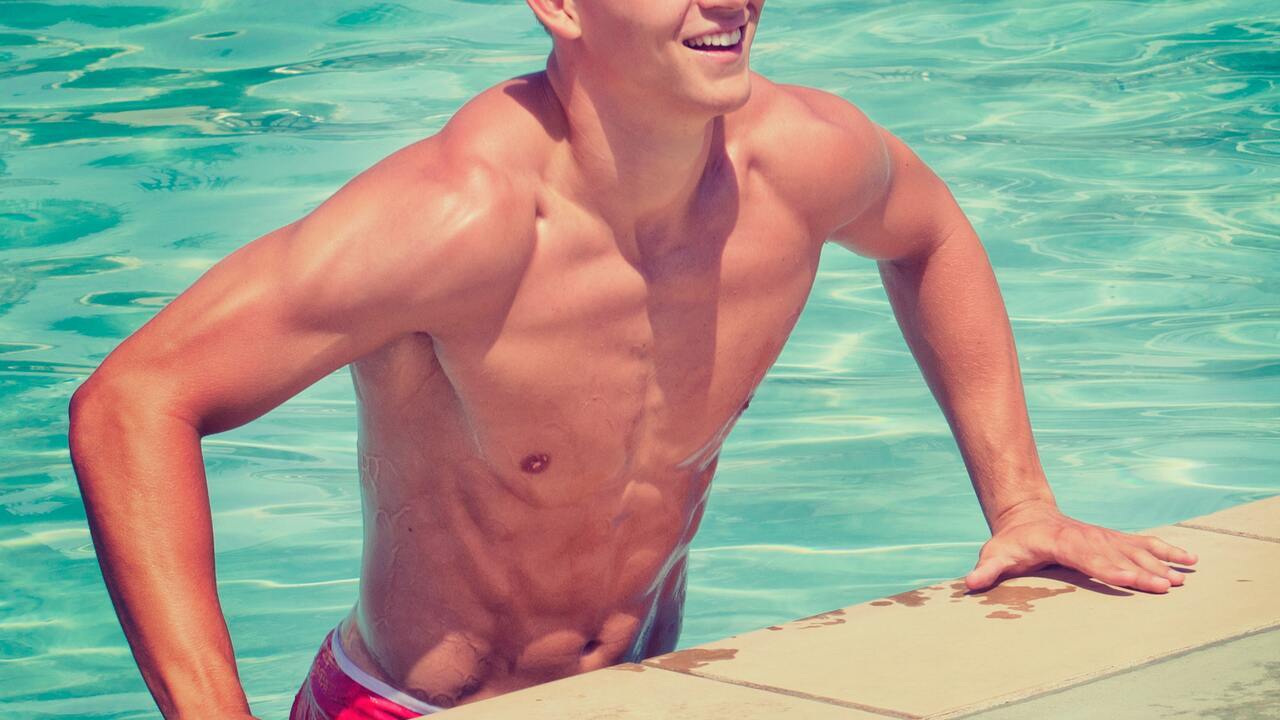 Gynecomastia, also known as breast enlargement in men, is an increase in breast tissue caused by an imbalance... 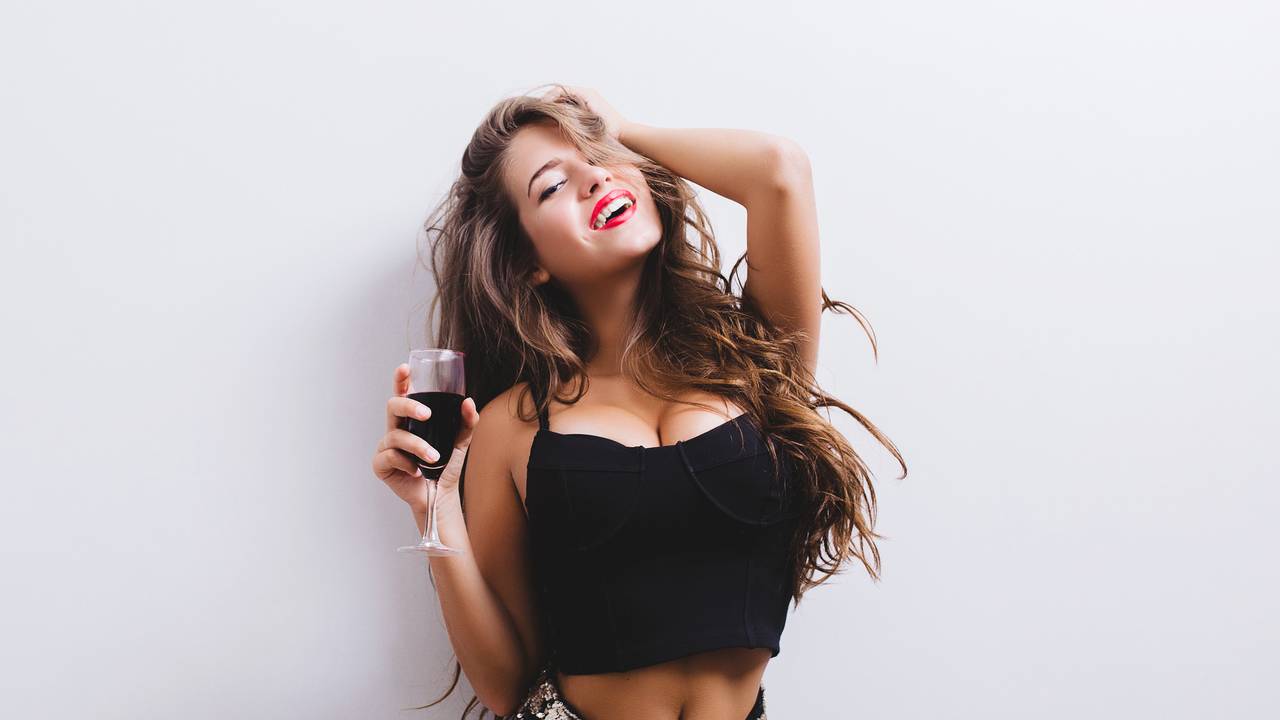 Breast reduction surgery (reduction mammoplasty) is a surgical operation in which the breasts of people... 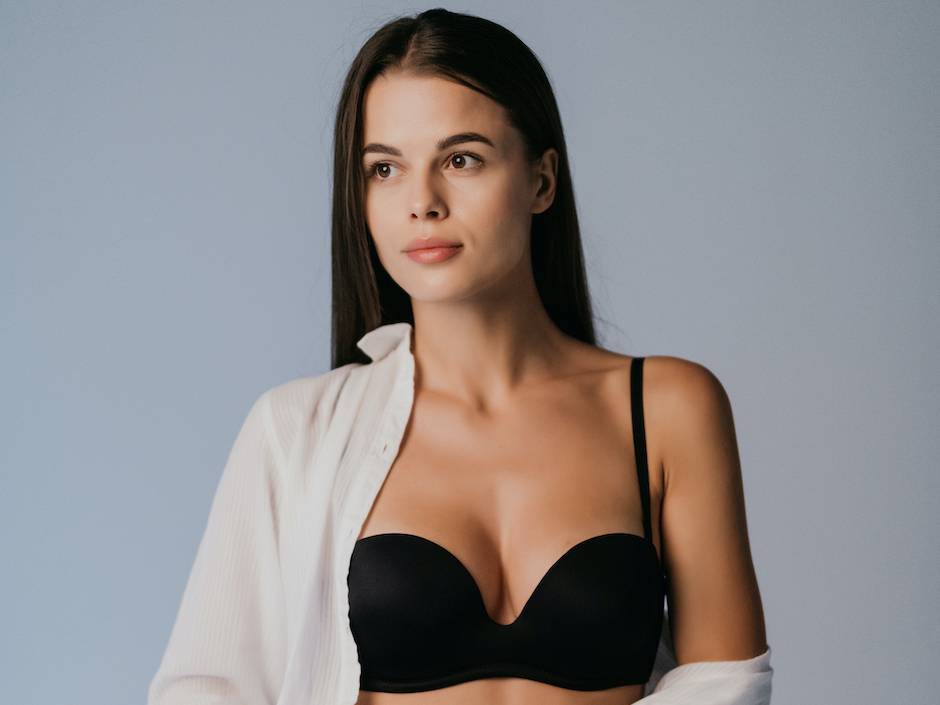 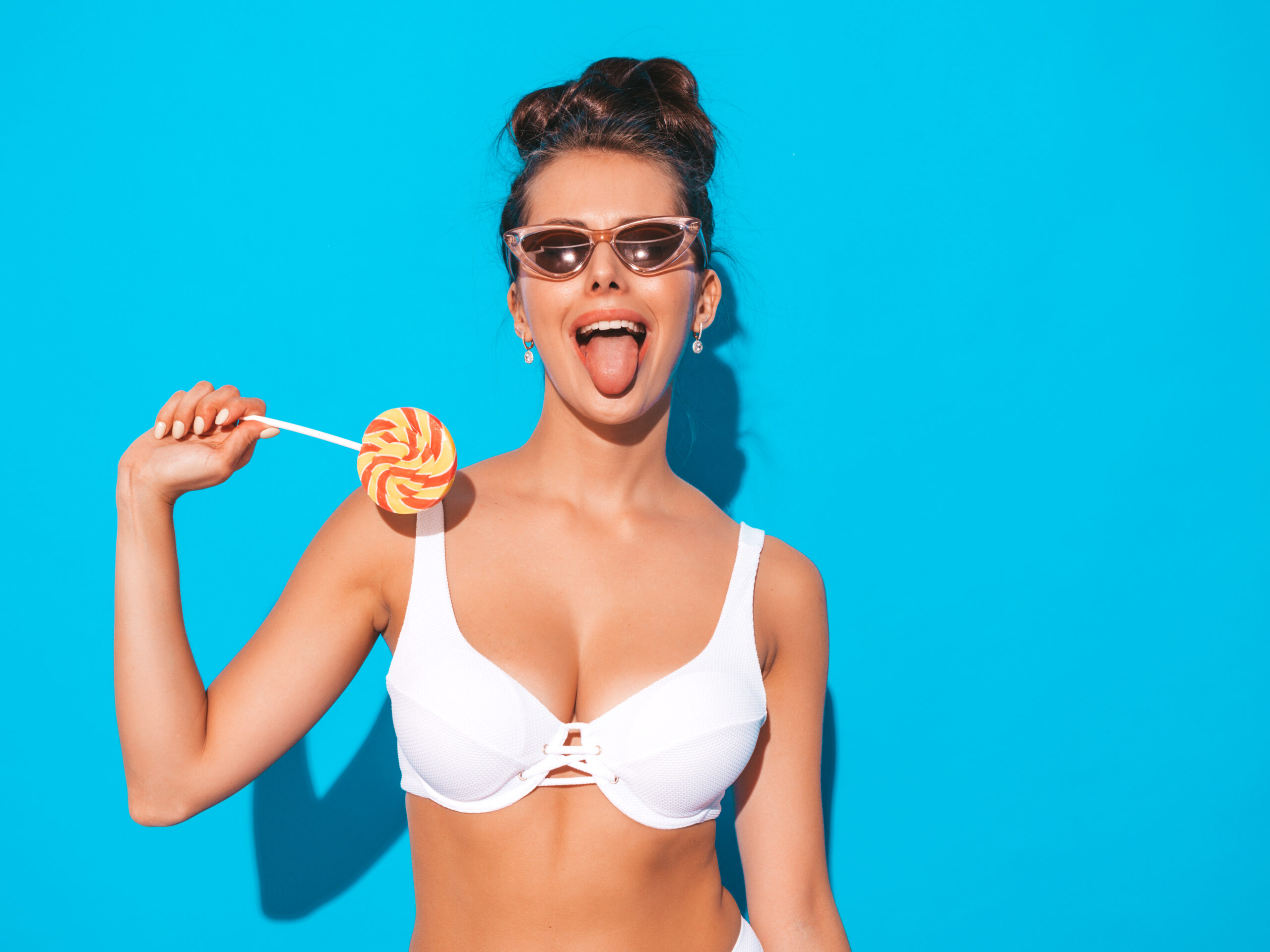