Body shaping surgeries with 360-degree body stretching are a surgery that eliminates the intense sagging problems that occur after great weight loss.

Who Can Be A Candidate For A 360 Degree Body Lift?

360 degree body lift surgery is not a weight loss method or obesity problem cannot be solved with whole body stretching. As the person gains weight, fat accumulation occurs under the skin and this adipose tissue expands the skin over time. With intense weight loss, sagging belly, sagging legs or sagging breasts become inevitable.

Overweight people may lose their tissue and skin elasticity when they lose a large amount of weight. In other words, they are faced with the problem of intense skin sagging. This problem usually occurs in people who lose a lot of weight after bariatric surgery. These individuals may be the right candidates for full body stretching.

These skin sagging problems can also be seen in cases of multiple pregnancy or pregnancy and excessive weight gain. 360-degree body stretching can also be applied to tighten the sagging belly after pregnancy. diastasis recti after pregnancy; In other words, abdominal muscle separation can also be a physical problem seen around the navel in women. Abdominoplasty, which is one of the stages in the 360 ​​body lift process, can relieve sagging of the abdomen and flatten the abdomen, while diastasis recti deformation seen in the muscles can be intervened.

People who experience sagging skin in their body as a result of losing weight to a large extent are ideal candidates for 360 degree body lift surgery. The most basic reason for whole body lift surgery is to experience intense skin sagging in the skirt style. For this, it can also be expressed as skin stretching surgery or skin removal surgery among the people.

Why 360 Degree Body Lift Surgery Should Be Done?

Sagging is a common problem after losing weight. E.g; With a lot of weight gain and then rapid weight loss, sagging of the abdomen in the body becomes inevitable. Intense deformation is seen especially in the lower belly area. With the relaxation of the upper leg sides, inner leg, back, waist and hip muscles, skin sagging occurs in these areas. In short, in cases of large amounts of weight loss, almost in the whole body; In other words, an intense skin sagging occurs in the abdomen, waist, buttocks, thighs and arms.

This skin sagging, which occurs after the removal of fat in the body, makes the person very uncomfortable. Especially in women, the saggy belly appearance that occurs after the melting of belly fat makes the person unhappy. Whole body stretching is an ideal operation for people who do not like their physical appearance and isolate themselves from social life due to intense sagging of the abdomen. After body shaping with 360 body lift operation, the person gets tighter and more aesthetic body lines.

Whole body lift surgery is an aesthetic surgery that is effective in people who have lost a great deal of weight and that benefits the person both physically and psychologically after body shaping. During the 360 ​​body lift surgery, excess sagging fat and skin are removed from the body. With body shaping, a well-contoured body line is provided.

360 degree body stretching; In other words, belt lipectomy operation is performed under general anesthesia. If the fat ratio in the body is still high , excess fat can be removed by liposuction in the whole body lift surgery . In lower body shaping surgeries, incision scars are hidden in an area called underwear or bikini area. For 360 body lift surgery, the incision is made 8 cm below the belly button and this incision continues in a circular fashion from front to back. At this stage, in addition to the tummy tuck process, the butt and upper leg side areas are lifted. Stretching is provided to sagging leg areas.

Aesthetic sutures are used in whole body stretching surgery. 360 body lift operations take 5-7 hours depending on the condition of the person. In 360 body lift surgery, a new surgery to be planned in the same session or in the future, depending on the condition of the person, also provides stretching to the back, jowl, arm and pubic regions. In short, whole body stretching surgery; It provides solutions to aesthetic surgeries to be performed one by one on areas such as abdomen, hips, waist and legs with a single operation. 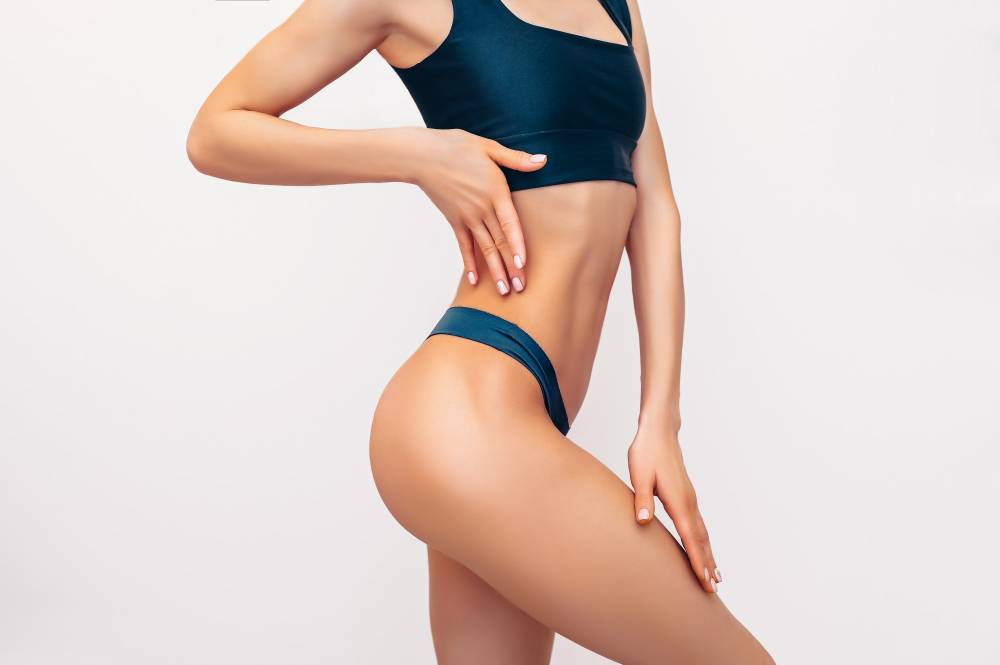 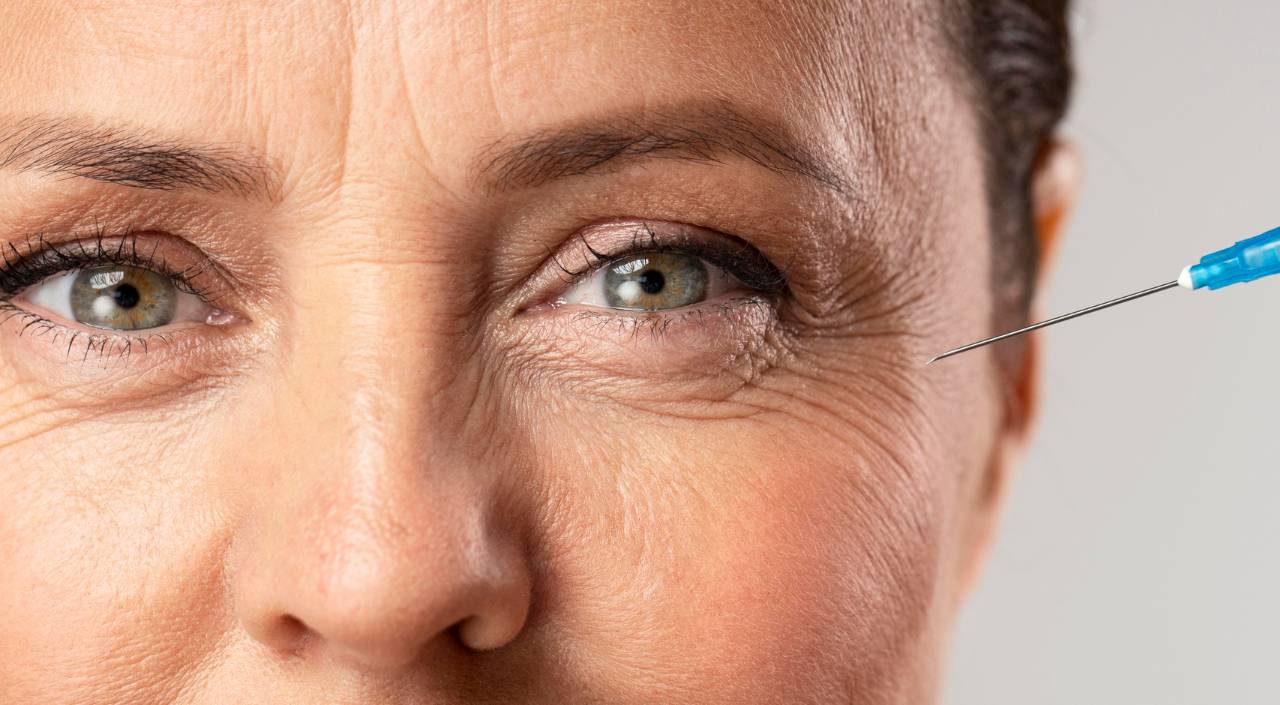 In the field of aesthetics, stem cell therapy is an effective procedure that achieves the goal of defying... 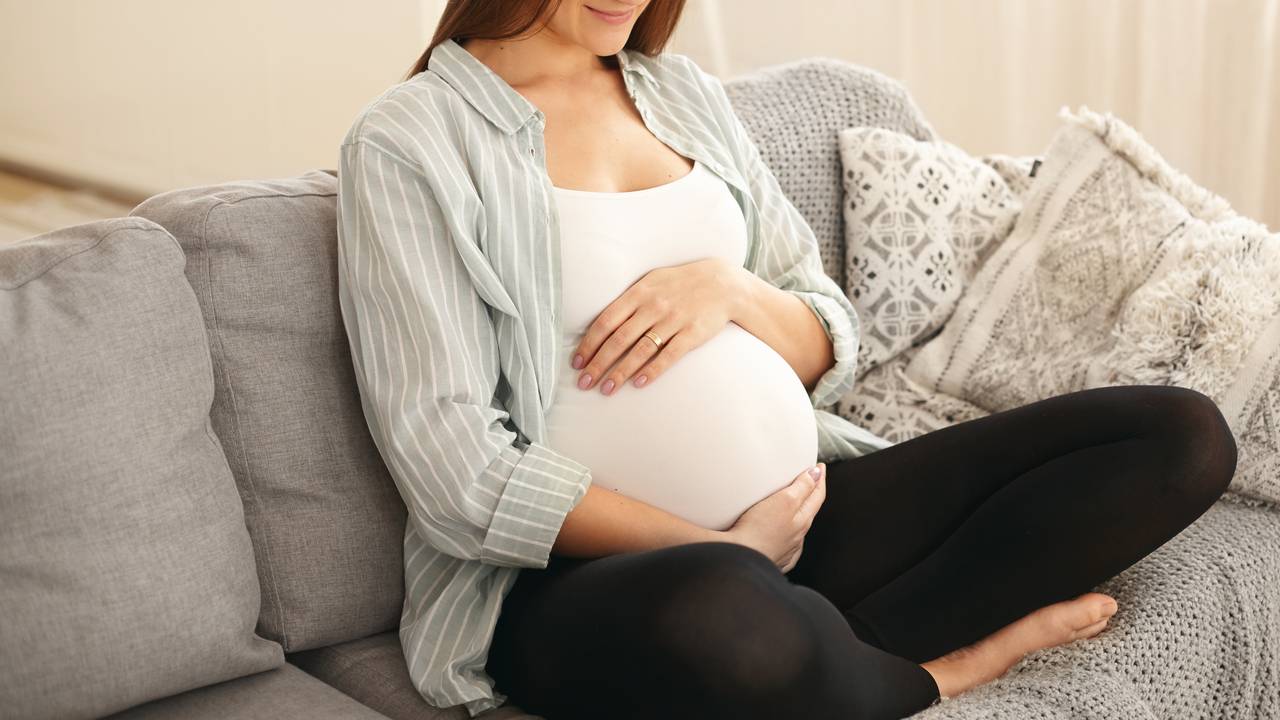 Maternity aesthetics / mommy makeover is a set of aesthetic surgeries that target physical changes in... 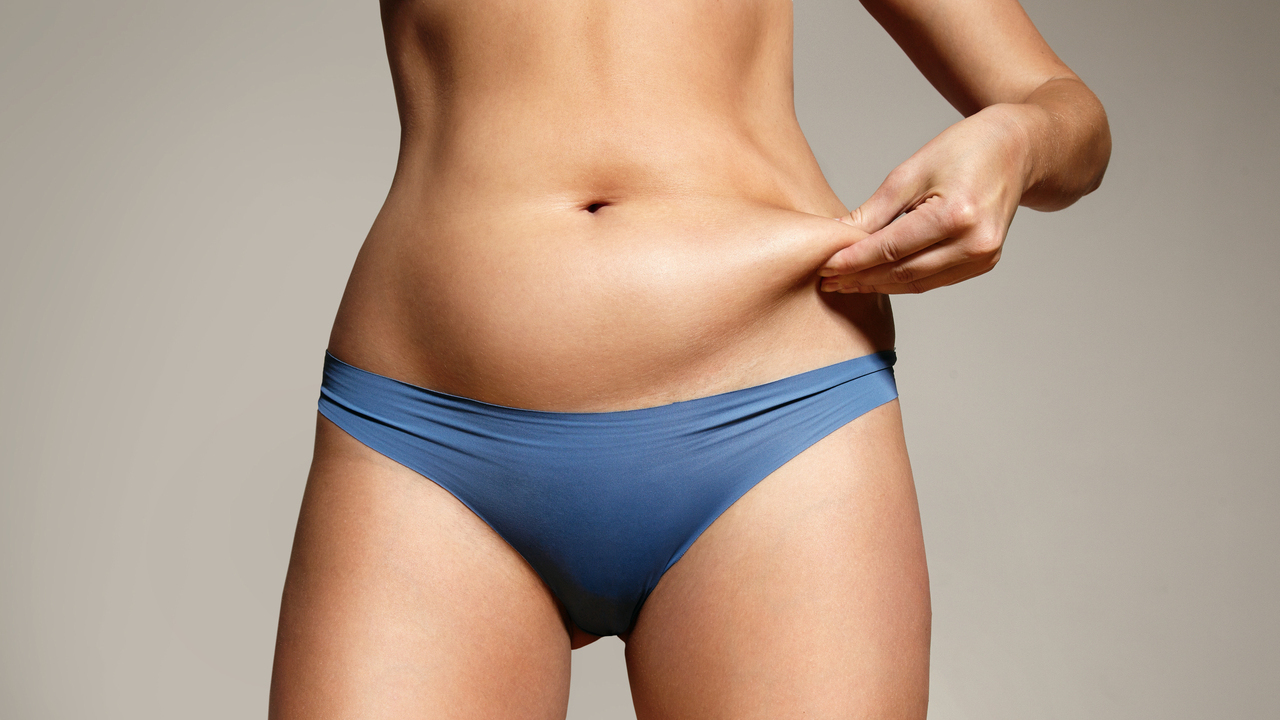 After obesity surgery; In other words, post bariatric surgery, which is performed for body shaping after... 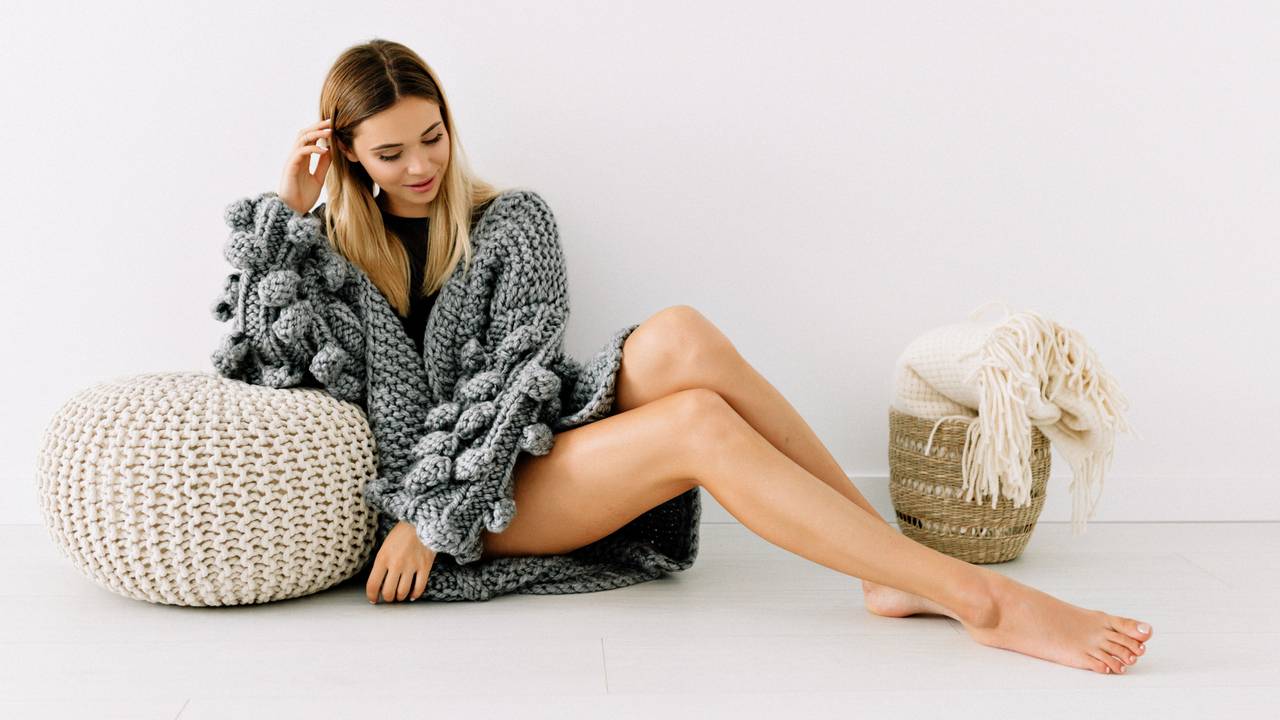 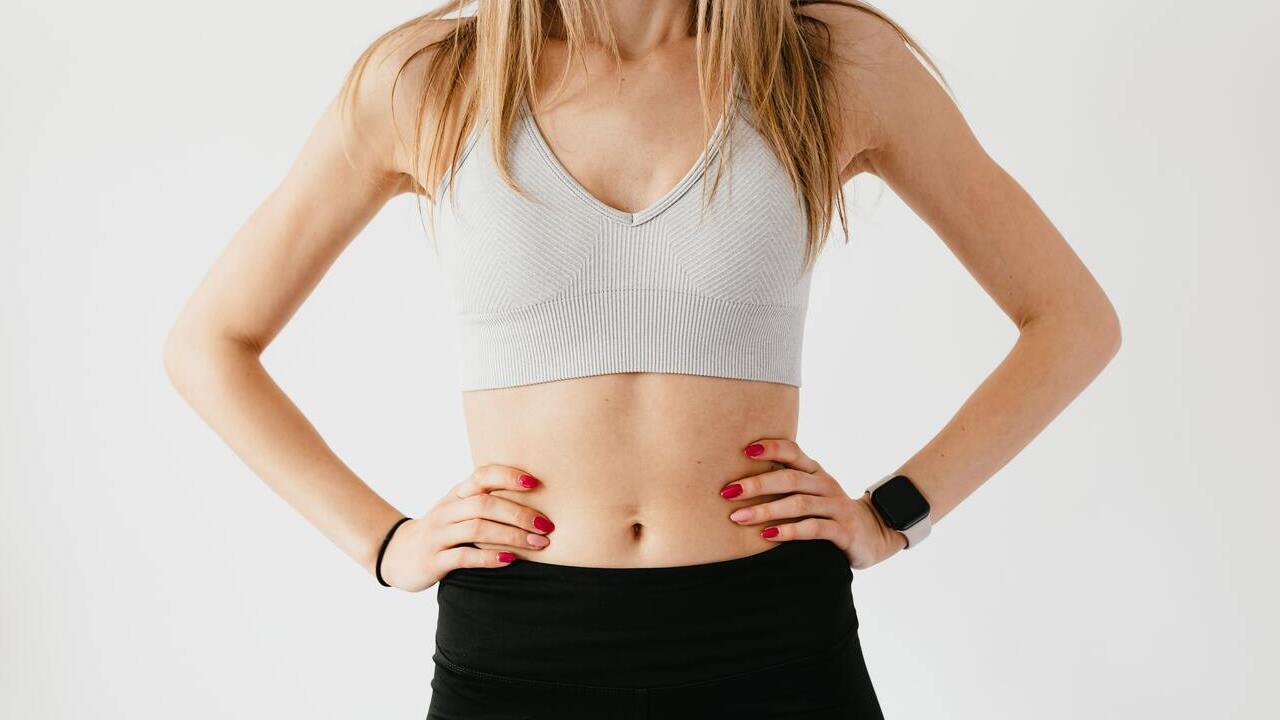 Mini tummy tuck surgery is a tummy tuck that is frequently preferred by people who are not overweight. 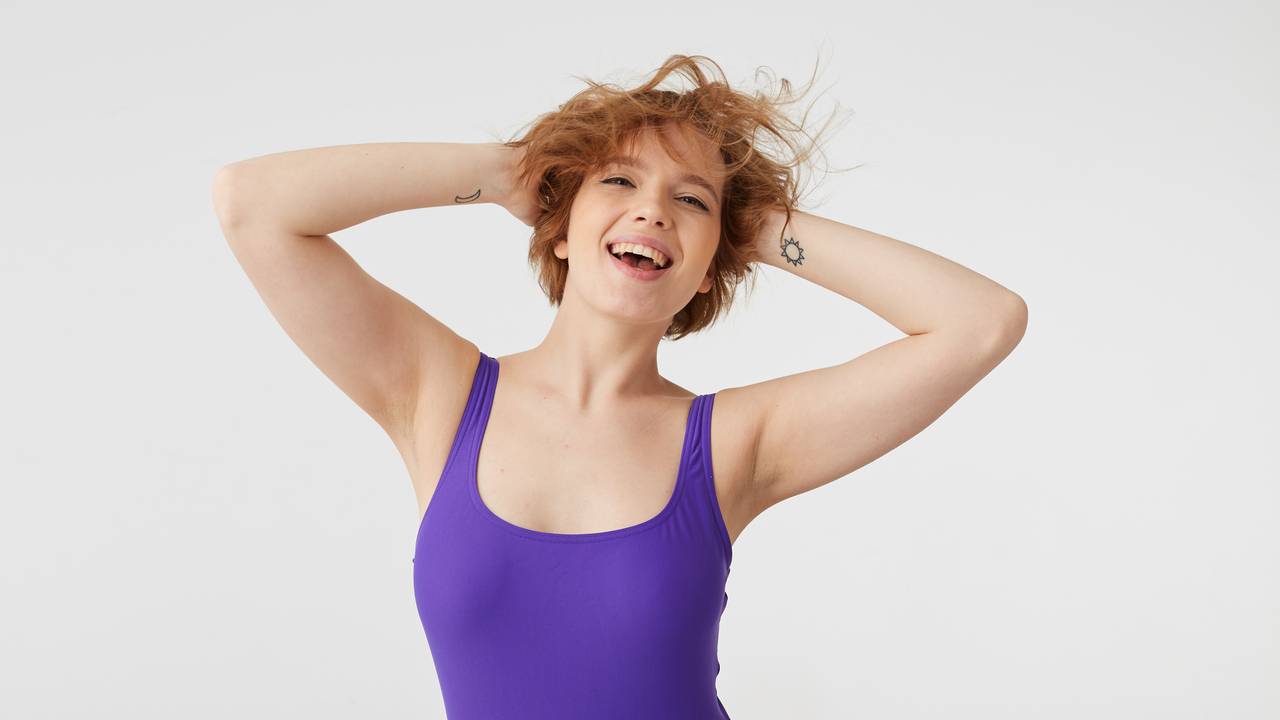 Arm lift surgery is an ideal aesthetic operation for the arm sagging problem.