Vagina aesthetics, or genital aesthetic procedures, are aesthetic operations that are applied more frequently today and eliminate problems such as vagina deformities.

Vaginal aesthetic surgery, which is preferred by more and more women every day, provides genital aesthetics for many problems such as saggy vagina, outer lip sagging, small vagina, large vagina. The definition of a beautiful vagina with a neat appearance varies according to the genital area structure and wishes of each person. Vaginal aesthetic surgery is also performed within the framework of these criteria in order to create a beautiful vagina appearance. The results obtained with genital plastic surgery, which is an easy operation and applied in a short time, are extremely successful. Vaginal aesthetics is a surgery that can be performed on women of all ages and offers satisfactory results.

What is the vagina?

The vagina, which is expressed as the genital area of ​​​​the woman, means sheath in Latin. The vagina starts from the cervix and forms the muscular canal that extends to the outside of the woman’s body. Every woman’s vagina shape is different. In general, the structure of the vagina has a size of 15-17 cm. There are 5 structures for the genital area. These are: the vagina, the labia majora (labium majus), the labia minora (labium minus), the hymen (hymen-himen), and the upper part of the lips; that is, it is the hill region (mons pubis).

What are the Causes of Vagina Deformity?

The causes of vaginal deformity may vary from person to person. Vaginal deformity may be congenital or may occur later on, such as vaginal-normal birth. In some women, the external anatomical structure of the vagina may be underdeveloped or not developed at all. Sometimes there may be an asymmetrical genitalia structure. Vaginal lips can sag structurally over time. Vaginal deformities such as outer and inner lip size and sagging, wide vagina are problems that occur completely depending on the person’s structure. There is usually no reason for vaginal lips to enlarge. However, frequent infections may cause permanent edema in that area. Relationship with multiple partners or wearing accessories that lengthen the labia minora, such as piercings, can also cause enlargement of the labia minora.

Why Vagina Aesthetics Should Be Done?

Everyone can have a place on their body that they don’t like. One of the issues that women have aesthetic concerns is the aesthetic problems related to the genital area. Deformities such as sagging in the genital area can cause an aesthetically unappealing appearance of the vagina.

Women with an irregular vagina structure are also affected psychologically by this situation, and this can extend to a process that leads to not finding themselves beautiful. Women who think that there is no ideal vagina shape can unfortunately lose their self-confidence over time. It can even affect their sexual life negatively. In short, the woman’s lack of vaginal aesthetics can cause problems such as insecurity, inadequacy in sexual life, dissatisfaction or shame about sexuality.

Women who think that they do not have vaginal aesthetics; In other words, women who have problems such as sagging vagina, large vagina, small vagina, sagging outer lip tend to genital aesthetic procedures. With vaginal aesthetics, people get a more aesthetic genital appearance, feel better and increase their self-confidence. 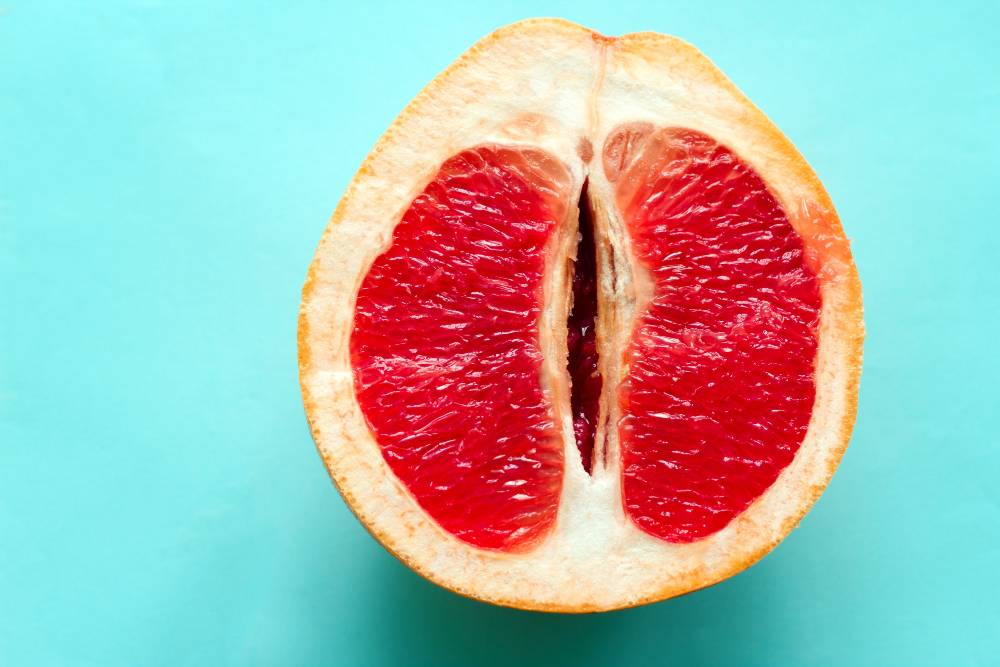 What is Vagina Aesthetics?

Vaginal aesthetics, or genital aesthetic operations, may include several surgical operations depending on the needs of the person. Performing the operation that a woman needs for her genital area with the right techniques leads to positive changes in the person’s life. Because experiencing aesthetic and functional problems originating from the genital area may reveal important problems ranging from sexual reluctance to inadequacy.

What are the Types of Vagina Aesthetics?

Labiaplasty, which enables the reduction of large inner and outer lips and the elimination of the problem of sagging , is one of the most frequently applied types of vaginal aesthetics . In this type of vagina aesthetics , the inner and outer lips are shaped by surgical intervention due to the differences in shape and size. With labiaplasty , aesthetic appearance is gained by protecting the sensory ends. In some women, the outer lips may be longer than normal, larger or asymmetrical. While the rate of outer lip sagging is 1.5 cm in normal people ; In some people, this ratio reaches up to 4-5 cm.

This can negatively affect the woman’s sexual life. For example, it can cause pain during sexual intercourse. Due to the long lips, infections such as genital tract infections and vaginal yeast may develop frequently. With labiaplasty , inner and outer lip sagging problems are eliminated and inner and outer lip size is brought to an ideal level.  The appearance of the vagina gets a more aesthetic appearance with this operation. Labiaplasty can also be applied to women who have not given birth or to virgin girls. Labiaplasty poses no danger to the hymen.

Fat injection is another type of vaginal aesthetics that is used to plump up the large but unvoluminous vaginal lips. In this plumping process, the person’s own fat tissue is used. Due to excessive weight loss, the effect of gravity or aging, the genital area may lose fat tissue and become unvoluminous. In this case, the inside of the vagina is emptied and the aesthetics of the vagina is disrupted. A sagging appearance occurs in the genital area. The adipose tissue taken from other parts of the body by liposuction is injected into the needed areas in the vagina after undergoing special processes called purification. Thus, with oil injection, the vagina area is given a full and youthful appearance. With oil injection, the appearance of the vagina becomes more voluminous and aesthetic.

Another operation applied to the external genital area is pubis aesthetics. Pubis aesthetics, also known as pubis crest aesthetics, is a vagina shaping technique that has been in demand among women recently.

Pubis is the name given to the area that is high in the upper part of the genital area, just below the groin, and on which hairs are formed. In some women, the pubis area is quite large and prominent. People who have aesthetic problems in the pubis genital area generally cannot wear clothes that reveal the pubis area, such as tights, swimwear, and tight pants; because when these clothes are worn, they feel aesthetic anxiety and are uncomfortable because of the swelling. Genetically, after vaginal or cesarean delivery or after intense weight loss, skin laxity problem may occur in this area.

The hymen, whose Latin name is hymen / hymen, is a thin piece of flesh located at the entrance of the vagina. Hymen is considered a symbol of chastity in some cultures. In the middle of the hymen, there is a small hole for the blood and vaginal secretions to flow during menstruation. It has a semi-flexible and thin structure. It is possible to repair the hymen after rupture. Hymenoplasty is one of the types of vaginal aesthetics that allows the re-sewing of the torn hymen. Hymenoplasty surgery is possible as long as the parts of the hymen are not completely lost. Multiple sexual intercourse or multiple births can destroy the remnants of the hymen. Therefore, hymenoplasty may not be performed. 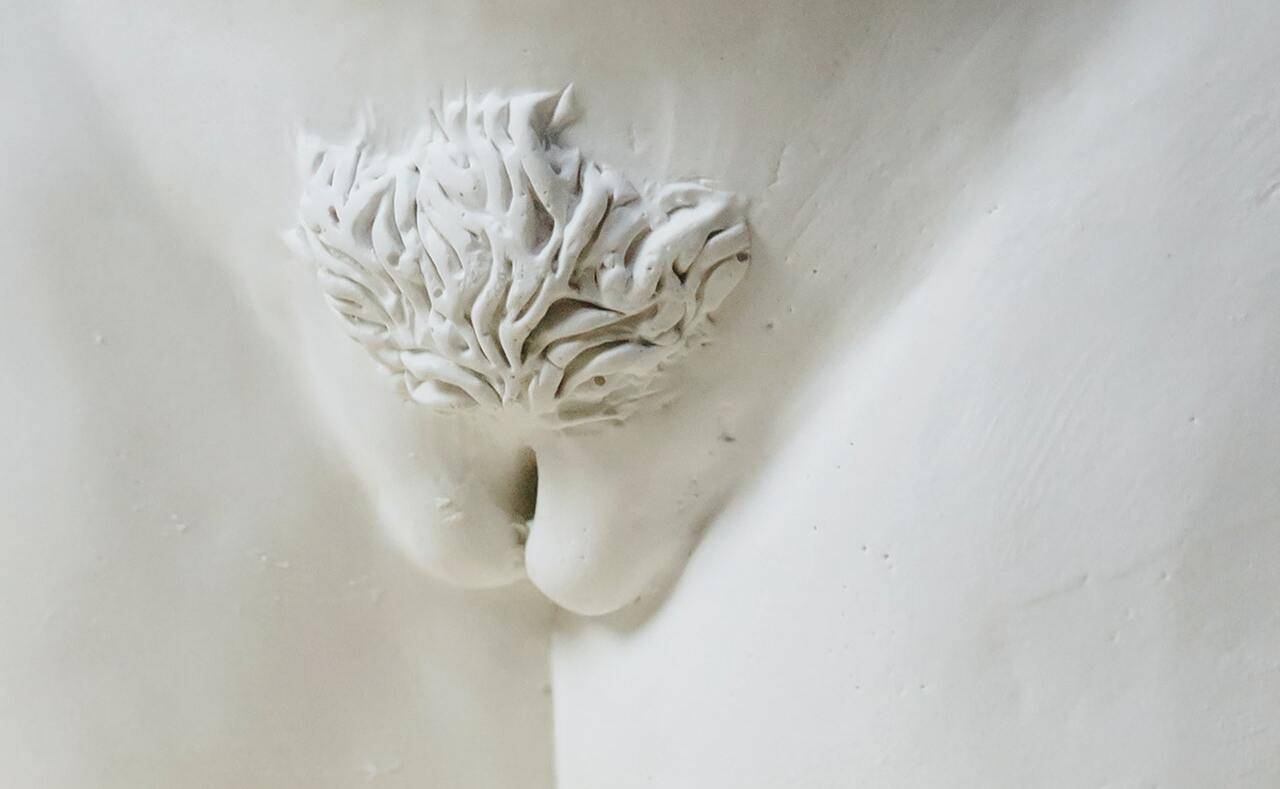 Another genital area aesthetic problem seen in women is the enlargement of the vagina. Vaginal enlargement is not just an aesthetic problem. It is also a condition that creates health problems such as urinary incontinence due to enlargement. This is a problem that prevents women from getting pleasure during sexual intercourse. Vaginoplasty applied in such vaginal width problems; In other words, vaginal aesthetics can be achieved in a short time with vaginal tightening surgeries.

Reasons such as multiple vaginal deliveries, difficult deliveries, tears due to birth, large births, loss of tissue elasticity due to aging may cause loosening of the vagina. This creates the need for vaginal tightening, also called vaginal tightening. In the process of vaginoplasty, the excess tissue is removed in the form of a triangle with incisions made at the determined points in the vagina. The loosened muscle tissue is repaired and tightened, the vaginal entrance is made narrower. During the surgery, the vagina is narrowed by suturing with a technique called plication.

How is Vagina Aesthetics Performed?

What Should Be Considered Before After Vagina Aesthetics? 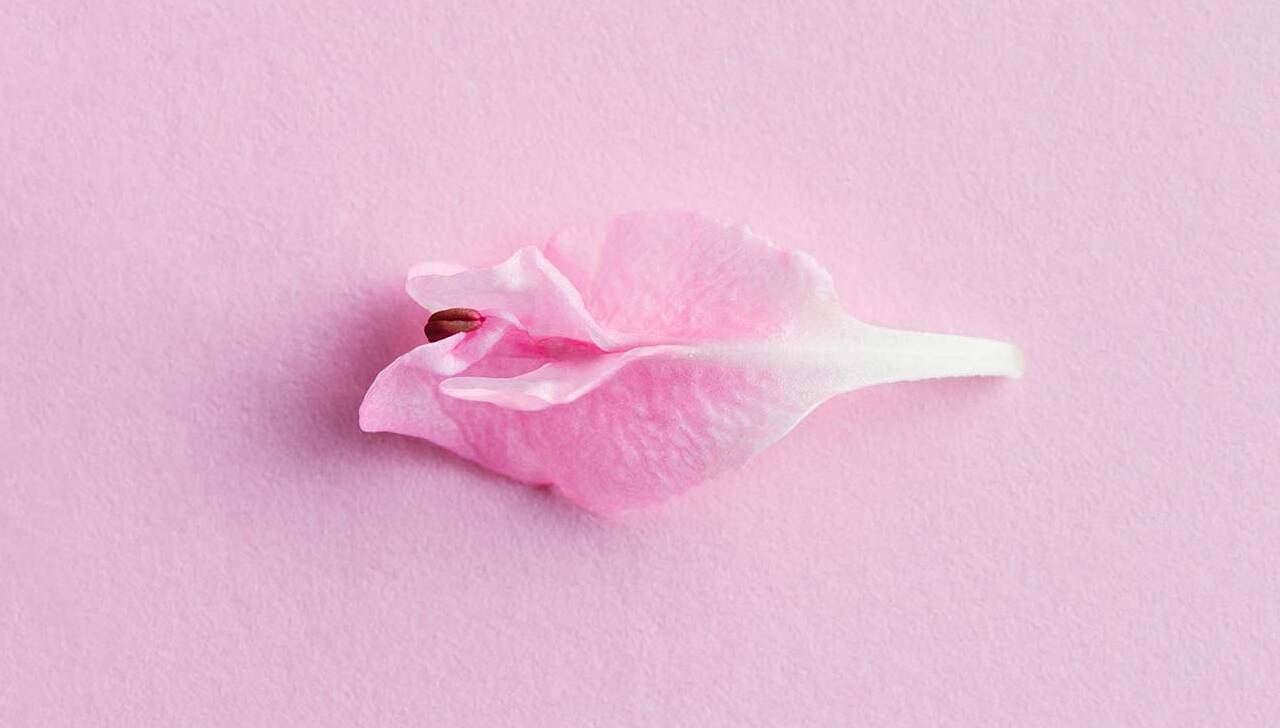 Labiaplasty is a plastic surgery procedure that reshapes and resizes the outer vaginal lips (labia majora),...