Labiaplasty is a plastic surgery procedure that reshapes and resizes the outer vaginal lips (labia majora), inner lips (labia minora), or both.

Labiaplasty helps shape the appearance of the vaginal area. In other words, during labiaplasty, the excess tissue on the overgrown or sagging inner lips is removed by the specialist and the labia are reshaped.

What is Labiaplasty? Why Is It Applied?

Some women have larger inner lips than normal. As it can be structural, factors such as pregnancy, weight fluctuations, hormonal changes and the natural aging process throughout life can change the appearance of the outer and inner lips. When some women have large, asymmetrical, or unusually shaped vaginal lips, they may lack self-confidence and avoid sexual intercourse, swimsuits and tight clothing. Hypertrophy of the inner labia can also cause skin irritation during activities such as cycling or running. With the labiaplasty procedure, the excess skin and tissue in the labia are removed and pain and discomfort are eliminated. Labiaplasty is not done purely about cosmetic appearances. As a matter of fact, hypertrophy (excessive growth) of the inner lips causes recurrent vaginal and urinary infections despite treatment,

The reasons for the application of labiaplasty are as follows:

To Whom Can Labiaplasty Be Applied?

The labiaplasty procedure can be applied to adult women of all ages who do not have a disease that prevents any surgical procedure that the doctor deems appropriate.

How is Labiaplasty Procedure Performed?

For the procedure, which is mostly performed under local anesthesia, general anesthesia may be considered appropriate in some techniques. Although the duration of the operation varies from patient to patient, it ends in approximately 30-60 minutes. During the procedure, excess tissue in the labia is reduced and sutured under local anesthesia and IV sedation. The most common approach that surgeons take to perform labiaplasty is to remove excess skin as needed while preserving the soft tissue called mucosa. . In the procedure, a “V” shaped wedge is made into the vaginal lips and removed to reduce the size. During the procedure, the surgeon reshapes the lips to meet the patient’s aesthetic goals. Self-absorbing sutures are used to close the incision. Another approach to labiaplasty is to use laser therapy to shrink the labia. This is effective for some patients;

What are Labiaplasty Procedure Techniques?

In this technique, the protruding part is reduced and excess lip tissue is removed. This excision is made in a line that follows the curve of the labia – the outer lips – creating a slight S-shaped natural fold.

Wedge resection is the most popular labiaplasty technique. It is a surgical technique used to improve aesthetic results and prevent loss of sensation. . The position of the wedge can be adjusted according to the most swollen part of the labia minora. Central wedge resection can be performed by first identifying and preserving the common labial artery. In this technique, there are no cuts and stitches on the lip edges, it is hidden folded inside.

The enlargement of the vaginal lips is often accompanied by deformities in the clitoris region. Excess tissue in this area can cause deformity and asymmetry, as well as cause extreme sensitivity and affect daily activities and clothing style. Clitoris reduction and shaping can be performed during the labiaplasty operation or alone.

What Should Be Considered After the Labiaplasty Procedure?

The skin of the labia is thin and flexible, generally heals quickly. Since the procedure is performed under sterile conditions and the patient will be given preventive antibiotics during the surgery, the probability of infection is very low. Since the labium is a region rich in blood supply, the healing of the wound is completed quickly. The sutures in the area are absorbed or fall off within 10-15 days, depending on the type of material used. After labiaplasty, patients can return to work within a few days if they wish. In the absence of any complications, it may take up to a month for the area to fully heal after labiaplasty.

In the first days after labiaplasty, the vulva may be completely swollen and red due to edema. Applying a cold compress to the area helps to relieve edema after the procedure. Since the vaginal area has a moist structure, it is important to keep it dry and clean. Loose clothes should be worn in order not to irritate the area, sexual intercourse should be avoided for four to six weeks after the surgery, and some strenuous activities should be avoided. 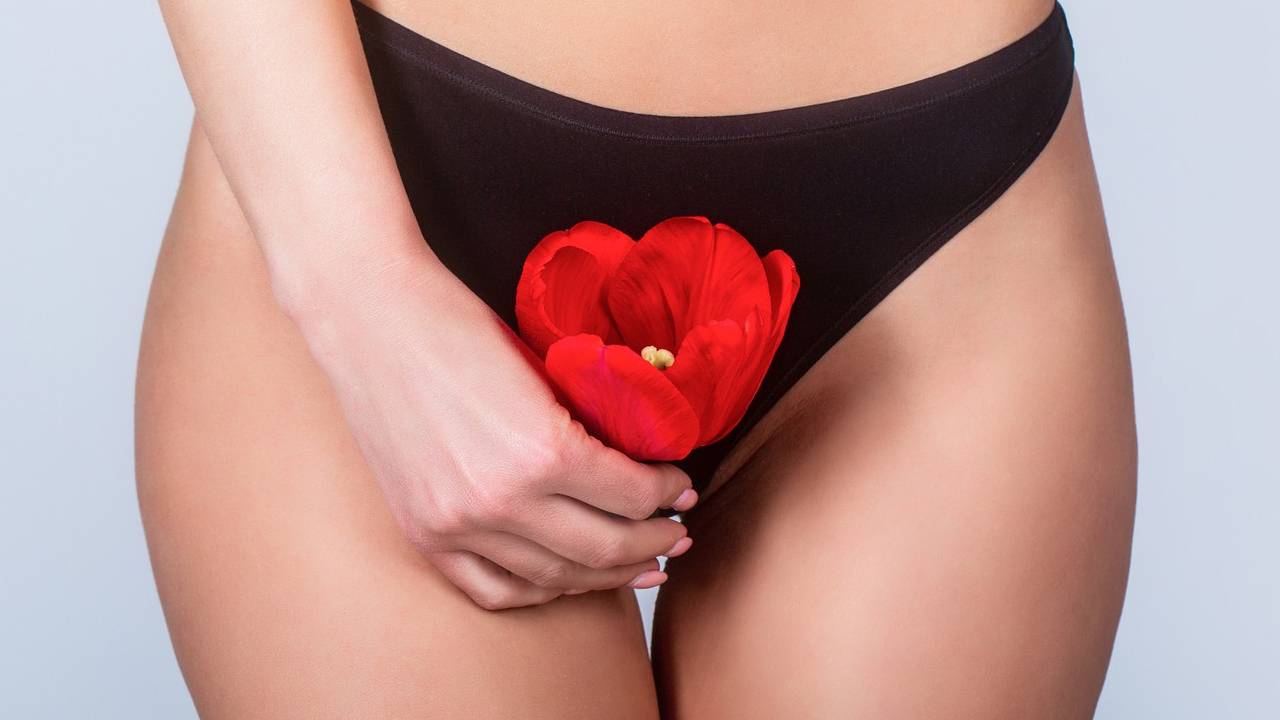